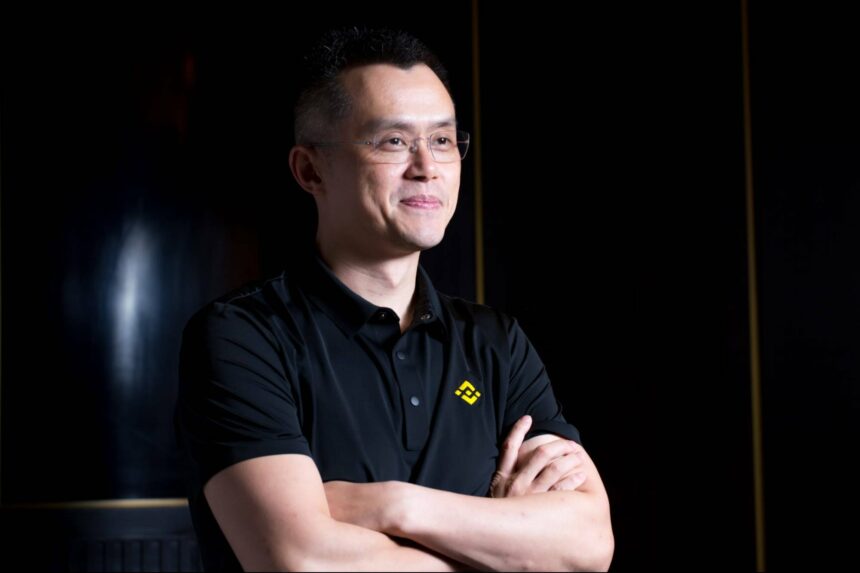 Crypto scams are now as popular as legitimate projects in the space. With the number of new tokens being pushed into the market, the number of scam tokens actually outnumber those with good intentions and the fight against them continues. One way these scammers promote their projects is through ads, and even though platforms like Google seem to be fighting the ads, they continue to pop up on search results, according to Binance CEO Changpeng Zhao (CZ).

Binance boss Changpeng Zhao (CZ) took to Twitter to warn users of Google search results that have pointed to scam sites. The tweet which came with a screenshot showed search results for Coinmarketcap, a blockchain data aggregation site.

However, instead of pointing to the real website, the screenshot showed multiple results that led to what looked to be a phishing and scam site. Both of these could lead to losses on the part of a user if they were not paying attention to what they were clicking on.

“Google displays phishing sites when users search CMC. This affects users adding smart contract addresses to MetaMask using these phishing sites,” the tweet said. “We are trying to contact Google for this, and in the meantime alerting users about this through social channels.”

A little-known fact is that Binance actually owns Coinmarketcap cap after purchasing it back in 2020. So it is understandable to see why the Binance boss is laying out this warning. Phishing scams are rampant in the crypto space. In September, a report showed that Australians had lost more than $242 million to crypto scams in 2022. With the figure being much larger for the general market.

Google’s relationship with the crypto market has taken a turn since the bear market began. A lot of ad spending is done on Google by crypto companies to put their sites at the top of search results but as the market decline has continued, crypto firms have slowed down their ad spending.

Given this, Google has seen a decline in the amount of ad revenue generated from the crypto market. It reported a 6% decline in crypto ad revenues for the third quarter of 2022. During the earnings call, it was said that financial and crypto firms had actually reduced their search spending during this time. Hence the slight decline in ad revenues compared to that of Q2.

Nevertheless, Google ads are still a top choice for crypto advertisers. Since platforms such as Meta (formerly Facebook) ban such ads, they flock to platforms like Google which still allows such ads. 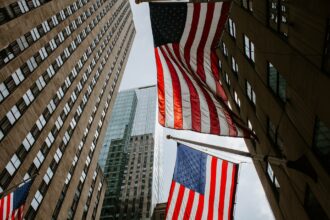 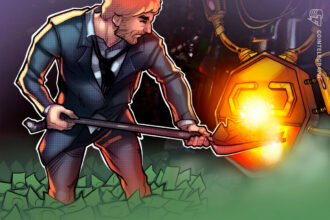 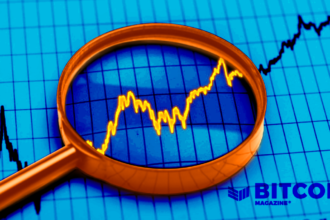 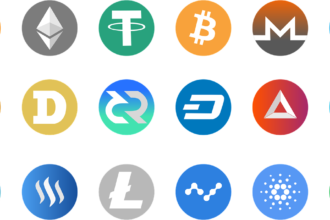 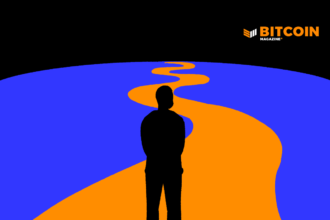 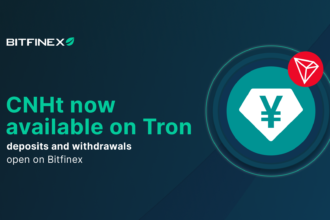 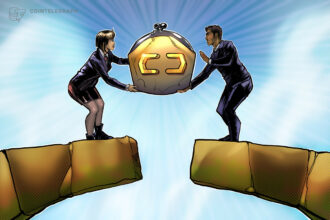 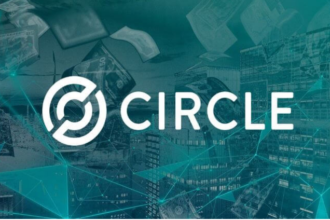 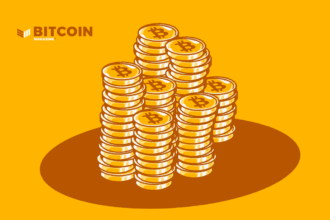 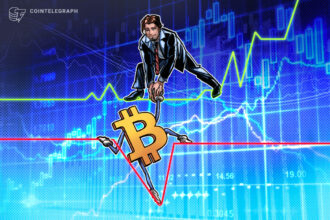 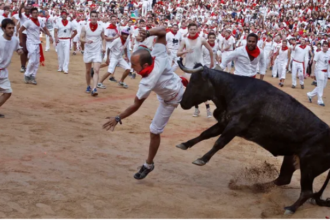 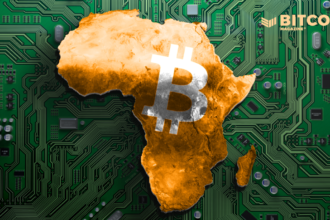