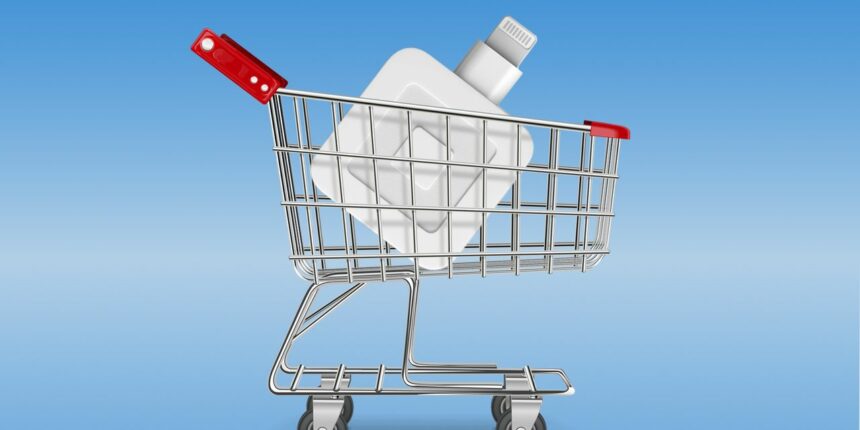 Shares of Block Inc. rose nearly 13% in after-hours trading Thursday after the payment-technology company exceeded expectations with its latest earnings and gross-profit figures amid momentum in both its seller and Cash App businesses.

after a corporate name change that took hold last year, generated a third-quarter net loss of $15 million, or 2 cents a share, whereas the fintech company broke even during the year-before quarter.

After adjusting for stock-based compensation and other expenses, Block earned 42 cents a share, while analysts were modeling 23 cents a share.

The company also posted adjusted earnings before interest, taxes, depreciation and amortization (Ebitda) of $327 million, up from $233 million a year before.

Block’s revenue rose to $4.52 billion from $3.85 billion, while the FactSet consensus was for $4.49 billion. However, Wall Street is less focused on Block’s headline revenue figure, which includes large contributions from bitcoin revenue — $1.76 billion in the latest quarter — that carries a minimal margin.

For that reason, analysts emphasize Block’s gross profit for a gauge of top-line performance, and the company posted $1.57 billion on that metric, up from $1.13 billion a year before and ahead of the FactSet consensus, which was for $1.53 billion.

There were nearly 18 million Cash App Card active users in the month of September, according to the report. That was up more than 40% from a year before.

The company also noted in its shareholder letter that inflows per active account into the Cash App were relatively stable on a sequential and year-over-year basis, despite benefits from tax seasons and stimulus checks that helped prior periods.

“We’ve been encouraged really by the healthy trends we see” in terms of inflows per active account, Chief Financial Officer Amrita Ahuja said on a call with reporters. The inflow number explains the spending power that Cash App customers have within the platform, and is “obviously an area we’ll continue to manage and monitor as a signal of health of our customers.”

Executives offered in the letter that October gross profit for Block was up 37% on a year-over-year basis. The company expects $1.47 billion in adjusted operating expenses during the fourth quarter.