Today’s USD/JPY price analysis is bearish as investors ignore Kuroda’s dovish remarks. Haruhiko Kuroda, BoJ governor, stated on Wednesday that the central bank would continue its loose monetary policy to maintain wage growth and inflation at its target rate of 2%.

–Are you interested to learn more about forex signals? Check our detailed guide-

Kuroda’s remarks at a Japanese bankers’ association event over the New Year dispel market rumors that the BOJ may join other major central banks worldwide in tightening the money supply to combat inflation that has reached decade-high levels.

Kuroda predicted that the third-largest economy in the world would expand solidly and steadily this year, supported by favorable monetary conditions, despite ongoing worries like inflation and the COVID-19 epidemic.

The BOJ widened the yield cap range on 10-year Japanese government bonds (JGBs) last month, adding to the uncertainty. This led to speculation that the BOJ may start to shift away from its ultra-loose monetary policy, which caused the yen to recover significantly.

On Tuesday, the yen surged to a seven-month high versus the dollar above 129 yen due to growing speculation that the BOJ would abandon its accommodative policy.

Media reports over the weekend that the BOJ was planning to increase inflation predictions in January to show prices close to its 2% goal in the fiscal years 2023 and 2024 added fuel to the yen’s rally.

Investors will pay attention to economic releases from the US, including the ISM manufacturing PMI, the JOLTs job openings report, and the FOMC meeting minutes. These reports are bound to cause a lot of volatility.

Looking at the 4-hour chart, we see a pullback after a big collapse and a continuation. The price fell from the 134.50 key level to the 130.00 key level. It broke below the 30-SMA support and the 131.01 support without pausing.

–Are you interested to learn more about low spread forex brokers? Check our detailed guide-

Bulls temporarily took over and found resistance at the 131.01 level. The trend is still bearish as the price trades below the 30-SMA with the RSI below 50. With the new bearish move, the price will likely take out the 130.00 support. 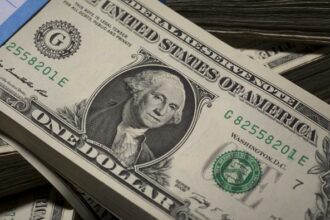 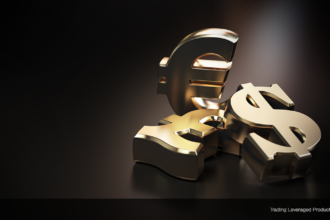 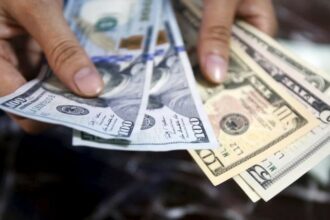 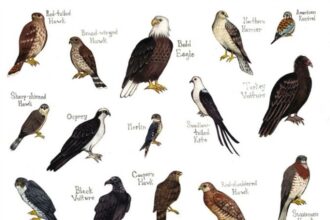 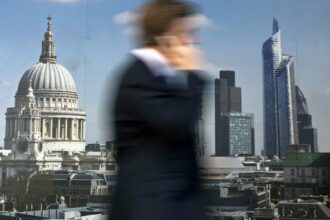 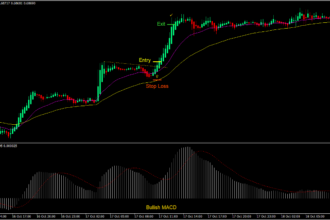 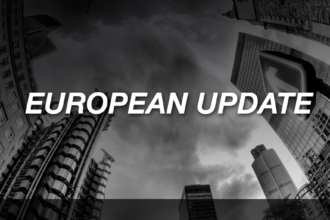 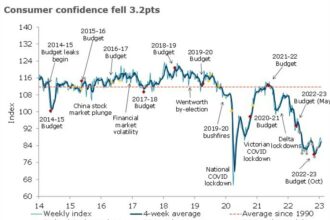 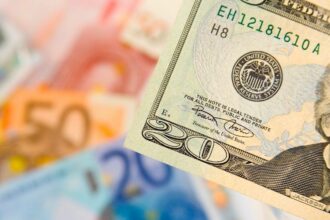