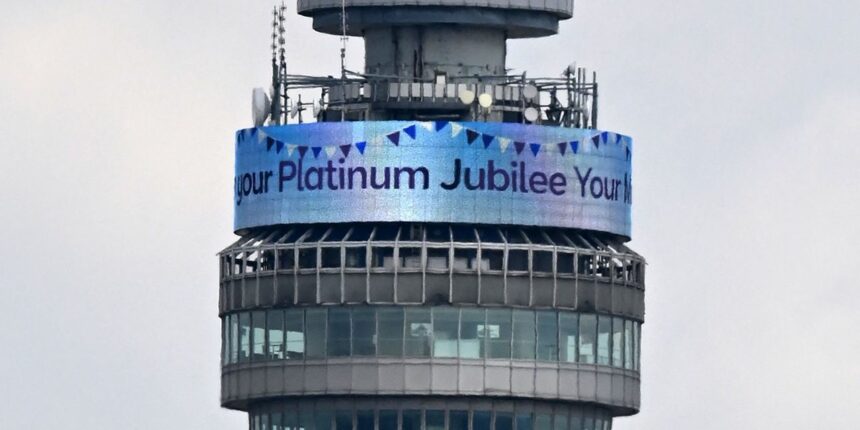 Shares of BT Group PLC saw their biggest one-day drop since the pandemic lows of March 2020, after the telecom giant said it would have to fight harder against inflation and rising energy costs and reported a profit fall on Thursday.

While normally a push to trim costs gets rewarded by investors, the stock sank even as BT said it would lift its saving target to £3 billion ($3.35 billion) by end-fiscal 2025 from £2.5 billion.

Chief Executive Philip Jansen indicated that job cuts may be needed to reach that number, though he said the telecom company had no specific head count in mind. BT is one of many companies mired in a tough economic climate, with inflation at a 40-year high and rising energy costs increasingly burdening households and businesses.

“Inflation is pushing us hard,” said Jansen, according to the FT and other media reports. “Everyone is going to have to share the pain on cost savings. Everyone needs to treat the money as though it’s their own money.”

The U.K. telecommunications company reported profit for the six months ended Sept. 30 fell to £831 million from £1.01 billion a year earlier, owing to rising depreciation from network build and higher costs. Revenue inched up to £10.37 billion versus £10.31 billion a year ago.

The results came the same day as the Bank of England raised its benchmark interest rate by 75 basis points to 3%, the biggest increase in three decades. The central bank predicted inflation, already at a 40-year high, will hit eventually reach 11% in the fourth quarter.

“Inflationary pressures on BT are so fierce that it has got to do something radical to keep a lid on costs. Normally an announcement that it is going to find an additional £500 million of cost savings would be applauded by investors, but that’s not the case now,” said AJ Bell investment director Russ Mould.

“There are a lot of demands on BT’s cash, such as the need to invest heavily to improve its infrastructure and to deal with significantly increased energy prices. Other negative factors in its latest results underline the problems facing BT. Broadband market growth has slowed, industrial action has disrupted the company, and free cash flow is expected to be at the lower end of its target,” said Mould, in a note.

And as the company struggles to find more places to cut costs, it may end up with a service that suffers, he said.

Citi analysts Georgios Ierodiaconou and Siyi He said the results lay out hurdles for BT’s 2024 results.

“Given that energy is only 50% hedged in FY24 (though these were put in place precrisis, so NO spike has been locked in), the outlook will largely be determined from that, labor cost inflation (which is likely to rise) and price inflation (where we believe U.K. players will repeat last year’s price rises),” said the pair in a note to clients.

BT’s energy costs are around £200 million higher than last year and currently roughly 80% hedged for the second half in fiscal year 2023, a BT spokesperson said by email Thursday. BT also remains about 50% hedged for 2024. 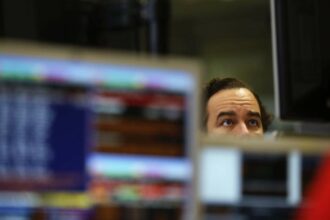