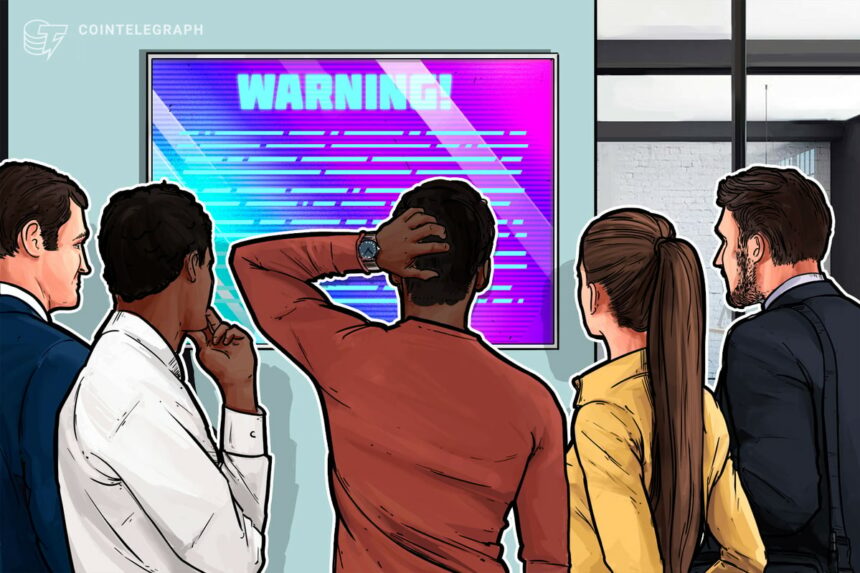 The California Department of Financial Protection and Innovation (DFPI) has fired off 17 separate warnings over two days of crypto brokers and websites it suspects of being fraudulent.

Additionally, there are two copycat sites posing as two big names in the crypto sector with eth-Wintermute.net, and UniSwap LLC.

At the time of writing, the DFPI’s consumer alert page has posted 17 warnings over Dec. 27 and Dec. 28 stating that these companies “appear to be engaged in fraud against California consumers.”

It is not common for the DFPI to post so many alerts in one go, suggesting that the number of crypto scam reports may have ramped up in the latter stages of the year. The DFPI usually posts sporadic warnings about investigations into companies, or alerts of certain incidents.

The last time the DFPI sent out such a large batch of crypto scam alerts was June 15, when it sounded the alarm bells over 26 dubious crypto platforms.

The warnings came in response to complaints from citizens against the brokers and websites, with the DFPI stating the individuals have reported having lost anywhere from $2,000 to as much as $1.2 million in certain cases. The DFPI however only goes as far as to say that these websites “appears to be engaged in fraud.”

A key theme alleged in most of these warnings relates to pig slaughtering scams, which involve an individual or group creating a fake identity online to build fake relationships or friendships via social media, messaging and dating apps.

In a pig slaughtering or romance scam, a fraudster would generally put weeks or months into building the fake kinship to gain the victim’s trust, before gradually shifting the conversation toward investments and enticing them with investment “opportunities” that are often too good to be true.

Ultimately the end goal is to get the victim to invest in crypto via a copycat version of a legitimate website — such as UniSwap LLC and eth-Wintermute.net in this instance — or by transferring funds to a dodgy wallet address.

Accompanying pig slaughtering, the alleged scammers are said to have deployed another tactic described as the “Advance Fee Scheme,” where the bad actors will request large amounts of money to process the fake withdrawals from their scam sites.

If the victim falls for it, the scammer not only pockets the initial investment, but an extra slice on top, before promptly cutting off all forms of contact. 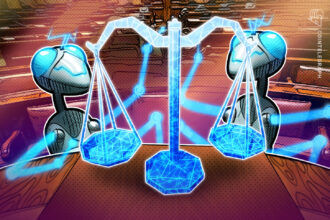 3AC founder has ‘chosen to ignore his duties’ by not responding to subpoena, say bankruptcy lawyers 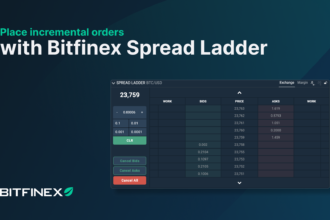 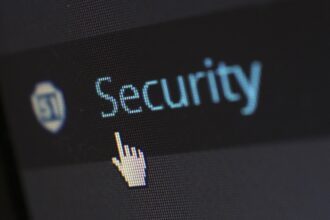 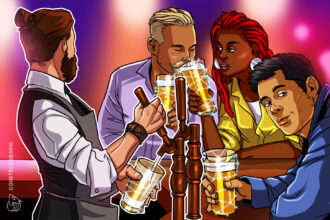 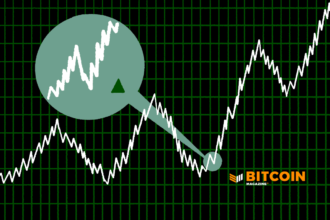 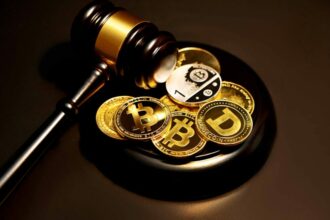 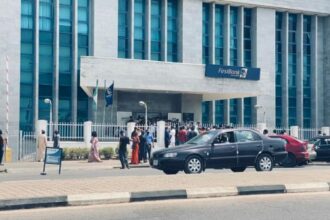 Nigerians Are Fighting For Their Own Money And Bitcoin Can Help 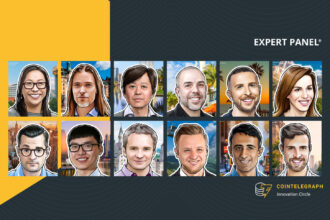 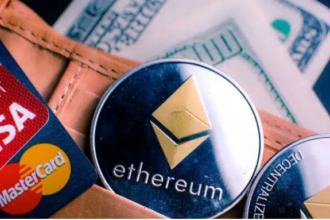 Visa Push On Ethereum Could Boost The Altcoin In This Level 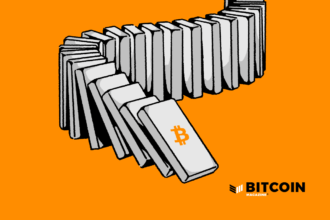 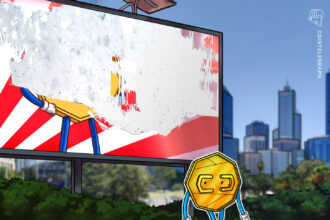 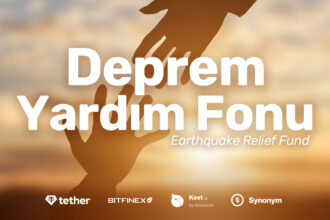