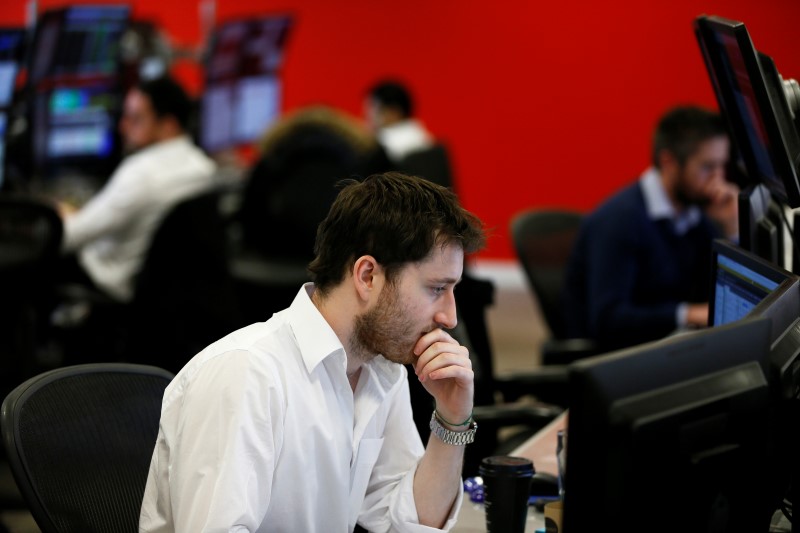 Cathay Pacific will begin flying from New York to Hong Kong using the popular “Polar route” from Tuesday, the company told Reuters in an emailed statement.

Citing strong headwinds and payload issues affecting its flights from the East Coast of North America to Hong Kong, Cathay Pacific said it will overfly the far eastern part of Russia.

“The Polar Route provides a safe, direct and the fastest flight experience to our customers travelling from the East Coast of North America to Hong Kong”, the airline said, adding that there were no sanctions preventing it from doing so.

Cathay Pacific said in March that it was not routing flights through Russia’s airspace, avoiding the area after the invasion of Ukraine despite longer flight times.

Russia this year closed its airspace to European and U.S. airlines, forcing some long-haul flights to Asia to take longer routes.

Bloomberg News was first to report the resumption.