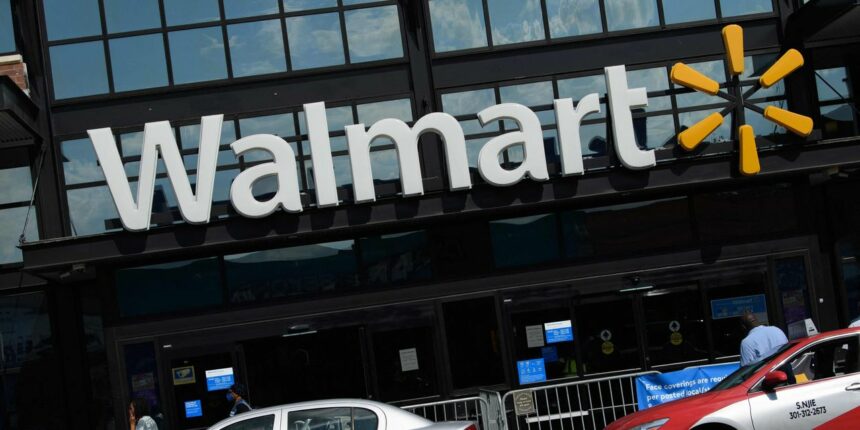 The numbers: Consumer spending rose 0.6% in September as Americans spent more on travel and new cars, signaling the economy was still expanding even as inflation and rising interest rates dim future growth prospects.

Spending rose a smaller but still solid 0.3% last month after adjusting for inflation, the government said. Incomes increased 0.4% in September.

Analysts polled by The Wall Street Journal had forecast a 0.4% increase in consumer spending, which drives about 70% of U.S. economic activity. It’s a key gauge of whether the economy is doing well or getting worse.

Americans have gradually cut back on how much they spend after using up much of their pandemic benefits. And now high inflation, rising interest rates and growing talk of recession have made them more cautious.

The U.S. savings rate rate also fell again to 3.1% and stayed at a 14-year low, a sign Americans don’t have a big financial cushion to fall back on.

Big picture:  The economy is heading into rougher waters.

The Federal Reserve has jacked up interest rates to try to tame inflation, but higher borrowing costs also slow the economy. Consumers and businesses spend less, and if demand falls sharply enough, unemployment would rise and add to the misery.

Many economists and business leaders predict the U.S. will sink into a recession by next year. Only a steady increase in consumer spending is likely to prevent that.

Not all of that spending is good for the economy. Americans who rent or are buying new homes are paying a bigger share of their income for shelter. And medical costs are rising again.

Incomes in September rose again in September and are up 5.2% in the last 12 months. Wages haven’t kept up with inflation over the past year, however, so household are falling behind financially.

were set to open mixed in Friday trades.