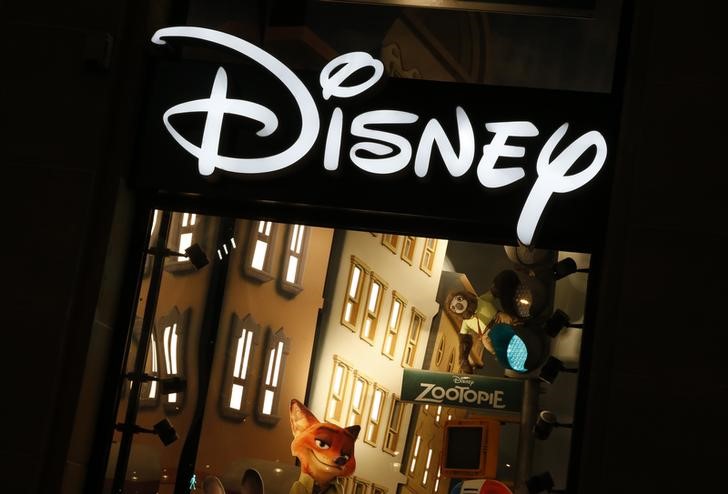 (Reuters) – Disney Chief Executive Bob Iger announced plans to restructure the company to place more decision-making in the hands of creative teams, he said in a staff email viewed by Reuters.

This will result in the reorganization of the Disney Media & Entertainment Distribution, and result in the departure of its chairman, Kareem Daniel.