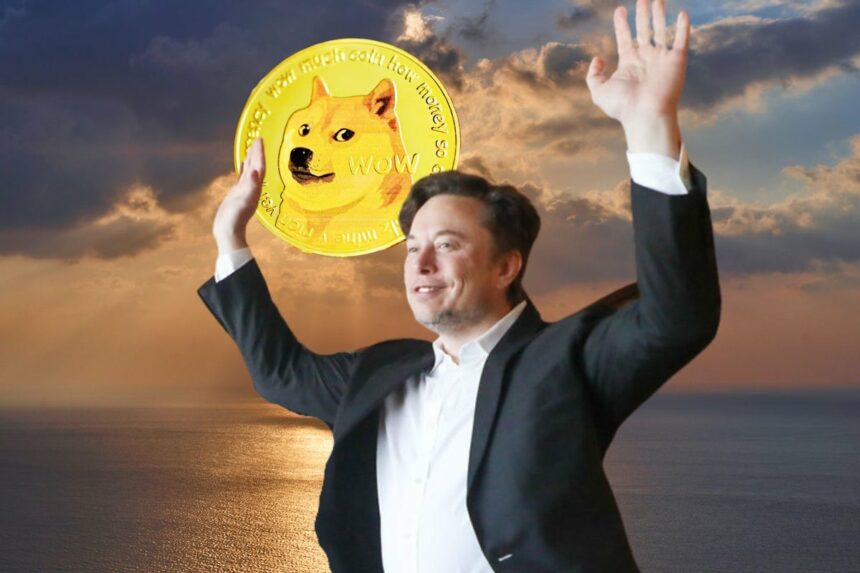 The Dogecoin DOGE/USD was created in 2013 by Jackson Palmer and Billy Markus as a joke based on a popular meme portraying a Shiba Inu.

The crypto coin has garnered much popularity following Tesla Inc TSLA CEO Elon Musk‘s endorsement of the meme coin as his favorite cryptocurrency.

Dogecoin has made way for more meme coins such as Shiba Inu SHIB/USD, Dogelon Mars ELON/USD, and Floki Inu FLOKI/USD, and many more.

here is my desire for dogecoin:

Markus spoke about Dogecoin and said he created DOGE as a “satire” to show “how many dumb coins exist.”

$doge: made 8 years ago as satire of the cryptocurrency scene and how many dumb coins exist, at a time when the scene took itself super seriously. got popular despite this. founders made barely anything.

we are not the same.

Photo: Created with an image from Ministério Das Comunicações on Flickr