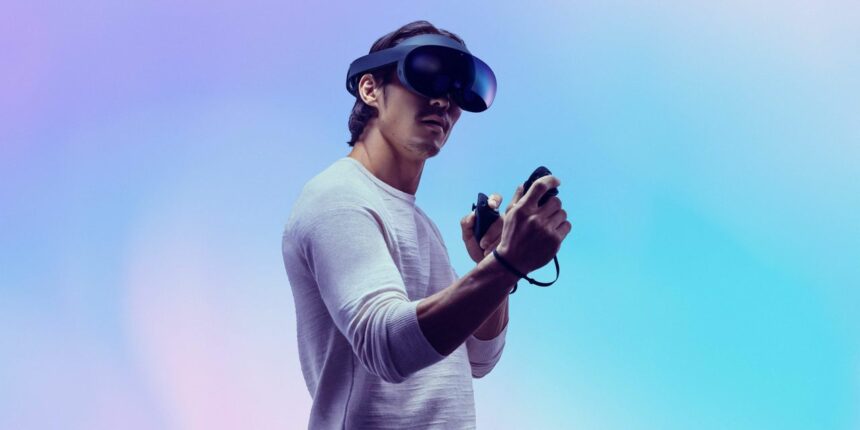 Facebook parent Meta Platforms Inc. on Wednesday became the latest tech titan tattooed by a precipitous drop in digital advertising, reporting less than half the profit it had in the same quarter a year ago and sending its stock toward the lowest prices in more than six years.

Meta executives issued a fourth-quarter revenue forecast of $30 billion to $32.5 billion, while analysts were forecasting $32.3 billion.

Daily active users, at 1.98 billion, were in line with analysts’ projections of 1.98 billion for the quarter.

“While we face near-term challenges on revenue, the fundamentals are there for a return to stronger revenue growth,” Meta Chief Executive Mark Zuckerberg said in a statement announcing the results. “We’re approaching 2023 with a focus on prioritization and efficiency that will help us navigate the current environment
and emerge an even stronger company.”

In prepared comments, Meta’s departing chief financial officer David Wehner said it is “making significant changes across the board to operate more efficiently. We are holding some teams flat in terms of headcount, shrinking others and investing headcount growth only in our highest priorities. As a result, we expect headcount at the end of 2023 will be approximately in-line with third quarter 2022 levels.”

Shares in Meta declined more than 13% in after-hours trading, which would put it at levels the stock has not seen since 2016 if the decline were to last into a regular trading session. Meta’s stock has been among the worst in tech this year, crashing and burning 61% so far, while the broader S&P 500 index
SPX,

After closing with a 5.6% decline at $129.82, Meta shares cratered to less than $115 in after-hours trading; shares have not traded at that level in a regular session since the end of 2016, and have not closed that low since July 2016.

“Meta is on shaky legs when it comes to the current state of its business,” Insider Intelligence analyst Debra Aho Williamson said in a note late Wednesday. “Mark Zuckerberg’s decision to focus his company on the future promise of the metaverse took his attention away from the unfortunate realities of today: Meta is under incredible pressure from weakening worldwide economic conditions, challenges with Apple’s AppTrackingTransparency policy, and competition from other companies, including TikTok, for users and revenue.”

Meta’s mess of a quarter came a day after Alphabet Inc.’s
GOOGL,

Meta announced the results two days after a hellacious Monday, when a major shareholder chastised its metaverse strategy and called for a 20% reduction in payroll costs, as well as a Bank of America note that downgraded the stock.

Meta executives have blamed inflation, a decline in ad sales, the war in Ukraine, supply-chain issues, increased competition from services such as TikTok, and — most significantly — wrenching changes Apple Inc.
AAPL,

made to its mobile operating system that make it more difficult for apps to track consumers in ads.

“We continue to see strategic diversification away from Meta by many advertisers, largely due to stubbornly high CPMs relative to other social platforms and persistent challenges in performance measurement,” Josh Brisco, group vice president of acquisition media at search-engine marketing company Tinuiti, told MarketWatch.

One factor is a 13% decline in traffic to the Facebook web page in September, year-over-year, according to new report from Similarweb
SMWB,
.
“It’s been down all year, which makes you wonder if they’re going in too many directions — social media, the metaverse, Reels — and whether they are no longer the flavor of the month with competition from TikTok,” David Carr, senior insights manager at Similarweb, told MarketWatch.

“First and foremost, the discussion needs to pivot to how to build an engaged community of users,” Alex Howland, president and founder of Virbela, which builds virtual worlds, told MarketWatch. “And for that, the metaverse must improve or compliment real world experiences in some way so that people find value and keep coming back.”

“Brands have to be focused on what is paying the bills now,” Mike Herrick, senior vice president of technology at Airship, an app-experience platform, told MarketWatch. “Metaverse is going to happen, but not during the life of this recession.”