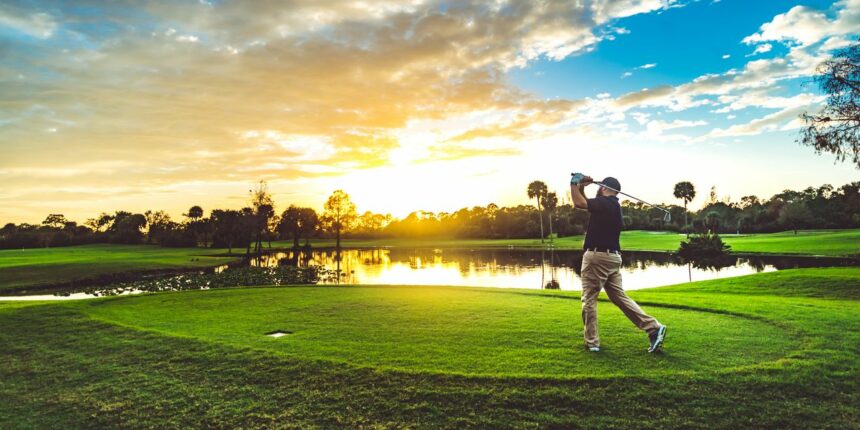 The Sunbelt’s hottest pandemic rental markets are chilling out.

Contents
Where are the biggest drops?What cities saw rents increase?

The Sunbelt — a region that includes the southeastern and southwestern U.S. states— hosted many of the country’s fastest-growing markets for multifamily rental units during 2021 and much of this year, according to a report released this month by Apartments.com, a CoStar Group
CSGP,

But sizzling prices in Palm Beach, which saw rent for multifamily units grow 30.6% in the fourth quarter of 2021 when compared to the year prior, cooled to 3.8% annual growth at the end of October. In 2023, multifamily rents there could even reach zero to -1% rent growth year-over-year, Jay Lybik, national director of multifamily analytics at CoStar Group, told MarketWatch.

Where are the biggest drops?

“We’ve seen a dramatic pullback in terms of the demand in multifamily this year … and a lot of the fast-growing Sun Belt markets that we saw last year also are seeing really large construction pipelines that are now delivering,” Lybik said. “It’s kind of a perfect storm in those markets in that demand is still positive, but it’s pretty low, and we’re delivering a lot of units.”

Las Vegas, Nev.; Tampa, Fla.; and Phoenix have also experienced “rents retreating by over double digits so far this year,” Apartments.com said in its report.

Growth in rents for units in multifamily structures also declined from September to October, contributing to a three-month negative streak.

However, multifamily rents remained elevated when compared with October 2021 — by 4.8%, down from September’s 5.7%.

On a year-over-year basis, rents grew the most in October in cities including Miami (9.2%); Orlando (8.4%), Fla.; Indianapolis (8%); and Cincinnati (7.6%). But Orlando was also among the cities where rent growth declined the most on a month-over-month basis, falling 1.2%. That was outpaced only by the 1.3% drop in San Jose, Calif.

“Additionally, none of the top 40 largest markets saw their year-over-year asking rent expand in the month of October, which further illustrates the overall disappointment in market conditions,” the report said.

Tenants looking for relief shouldn’t expect rents to retreat to the pre-pandemic prices seen in 2019. “Growth will probably come down closer to maybe a 3% range, but I don’t see rents retreating back to the levels that we saw in 2018, 2019, because — and this is the big picture both for single-family and for multifamily rentals — we just have a huge shortage of housing in the United States,” Lybik said.