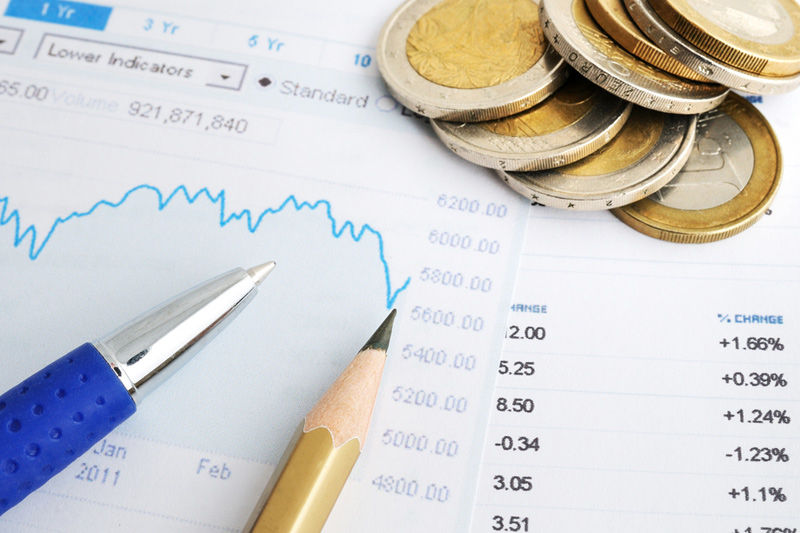 TOKYO (Reuters) -Japan spent a record $42.8 billion on currency intervention in October to prop up the yen, the finance ministry said, with investors keen for clues about how much more the authorities might step in to soften the yen’s sharp fall.

The 6.3499 trillion yen ($42.8 billion) was broadly in line with the estimates of Tokyo money market brokers who thought Japan had likely spent up to 6.4 trillion yen over two consecutive trading days of unannounced interventions.

However, the amount was nearly double the 2.8 trillion yen Tokyo spent last month in its first yen-buying and dollar-selling intervention in more than two decades. The latest intervention records were registered from Sept. 29 to Oct. 27.

The interventions helped to trigger an immediate drop in the dollar of more than 7 yen on Oct. 21, and another dollar fall to the yen by around 5 yen on Oct. 24 albeit temporarily.

The Japanese currency has since come under renewed pressure.

“This suggested that the Japanese authorities will continue to attack market players selling off the yen beyond 150 yen.”

With solid U.S. consumer spending data focusing attention on persistent inflation and dampening expectations of slower interest rate hikes by the Federal Reserve, while the Bank of Japan remains committed to ultra-low interest rates, the dollar was rising again late on Monday, up 1% at 148.45 yen.

Japan’s currency intervention data, comprising monthly totals released around the end of each month and daily spending released in quarterly reports, is watched closely for clues on how much more Japan might be willing to spend in its forays into the currency market.

Monday’s figures will draw additional scrutiny after the finance ministry refrained from commenting on its apparent actions in the market this month, taking a stealth approach to intervention. It confirmed last month’s yen-buying action immediately after it occurred.

But while the markets are keen to examine how much Japan is willing to commit to intervention, there is little doubt that – at least for the foreseeable future – it has sufficient resources to continue stepping into the market.

Indeed, Japan’s top currency diplomat, Masato Kanda, has said there was no limit to the authorities’ resources for conducting intervention.

Japan held roughly $1.2 trillion in foreign reserves at the end of September, the second biggest after China, about one-tenth of which are held as deposits parked with foreign central banks and the Bank for International Settlements and can be readily tapped for dollar-selling, yen-buying intervention.

Moreover, four-fifths of Japan’s total foreign reserves are held as U.S. Treasuries, bought during bouts of dollar-buying intervention at those times when the yen was surging. Those can easily be converted into cash.

Other holdings include gold, reserves at the International Monetary Fund (IMF) and IMF special drawing rights (SDRs), although procuring dollar funds from these assets would take time, ministry officials say. 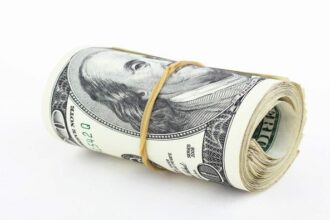 US Dollar (DXY) Outlook – Fed Chair Powell, US Inflation Data and NFPs All Near 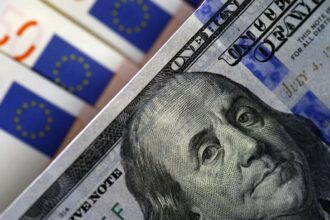 EUR/USD remains hesitant ahead of key obstacle, ING fears a drop to 1.02 tomorrow By Investing.com 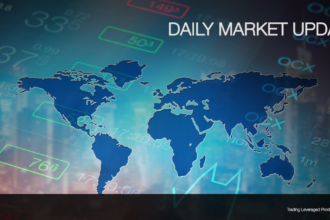 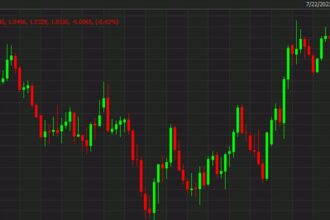 The EUR/USD chart is beginning to look problematic 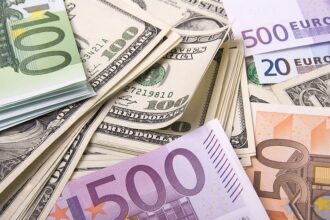 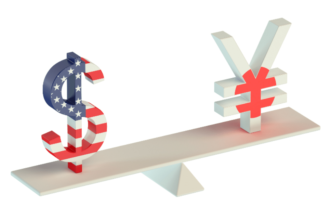 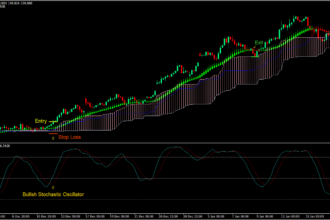 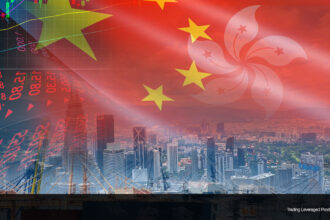 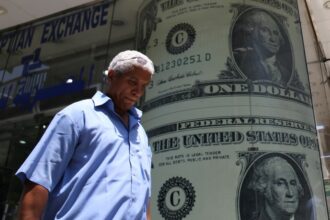 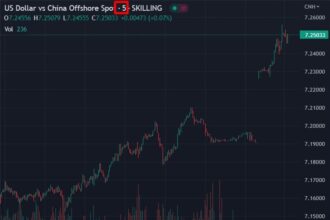 China's PBOC is expected to set the USD/CNY reference rate at 7.1695 – Reuters estimate 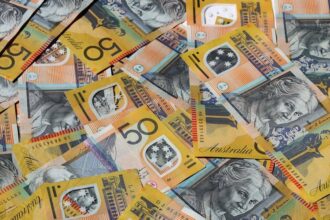 Bulls could be tested at 0.6750 resistance 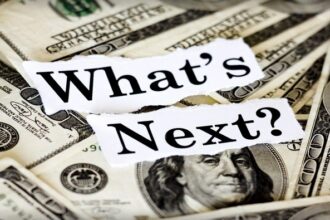