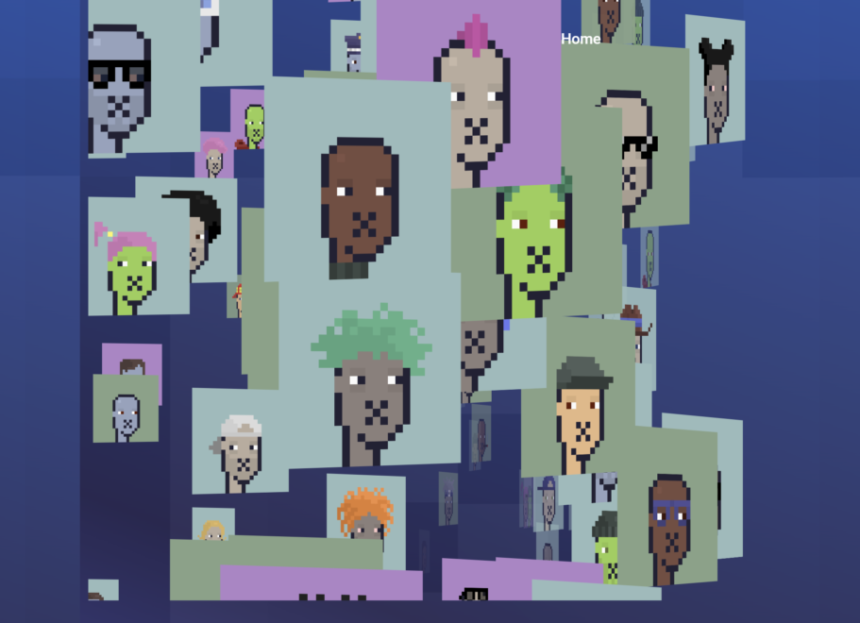 Whoever thinks of XRP in 2022 will probably first think of the Ripple court case with the U.S. Securities and Exchange Commission (SEC), which is approaching its grand finale in the upcoming months. But there is also news about XRP that concerns the XRPL ecosystem.

This news comes from the nascent NFT space, which is gaining momentum and breaking new records. Just in early November, Ripple CTO David Schwartz announced the launch of XRPL’s own standard for NFTs on the mainnet, which was activated with amendment XLS-20.

A total of 21,469 artworks have already been sold on the onXRP NFT marketplace, which is again significantly more than on xrp.cafe (2,451 NFTs) and xMart (211 NFTs).

This makes me so unbelievably proud, passed 7m $XRP already. We will continue to improve and make the platform better.
Thank you❤️ pic.twitter.com/GJi0KUYTYJ

The success of onXRP is first and foremost due to the exclusive Xpunks collection that the marketplace is presenting. Xpunks are sharing their roots with the legendary CryptoPunks NFT collection. As of today, a total of 337 Xpunks were traded for a total value of 603,792 XRP ($203,000), according to Bithomp.

However, a look at NFT sales on other blockchains reveals that digital art on the XRP Ledger is still in its early stages. According to Stockwits NFTs data, market leader Ethereum had a trading volume of $18 million in the last 24 hours, followed by Solana with $3.1 million, Sorare ($695,000), IMX ($470,000), and Cardano ($343,000). In contrast, the volume on the XRP Ledger was just $36,000 over the same time period, ranking it 14th among all blockchains.

As for the most popular NFT collections across all blockchains in the last 24 hours, at least one XRPL-based art collection ranks within the top 10. While Bored Ape Yacht Club leads the trading volume with $1.9 million, Xpunks ranks seventh with $5,500.

According to Ripple CTO Schwartz, however, the future of NFTs may not just be in digital art. Ripple’s $250 million NFT fund has recently supported projects that have other use cases in the fields of ticketing, music, and film.

Schwartz also wrote at the time that XLS-20 would make it easier for external projects in particular to connect to Ripple’s technology and then benefit from low fees and a stable network.

At press time, the XRP price was trading at $0.3393, following the broader market sentiment. 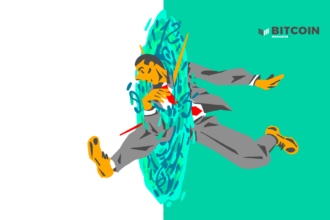 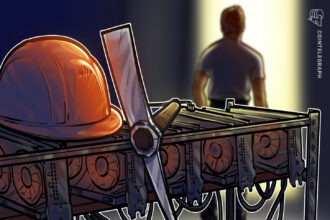 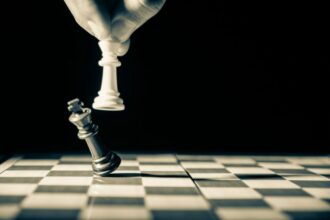 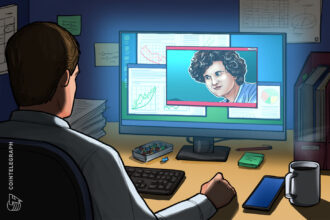 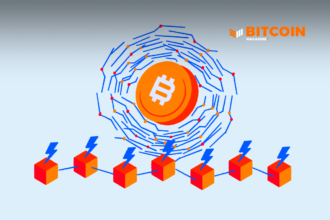 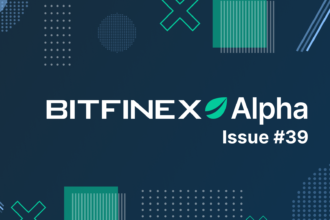 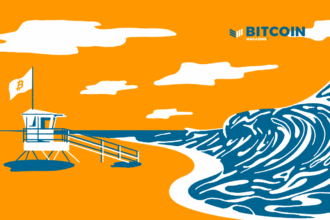 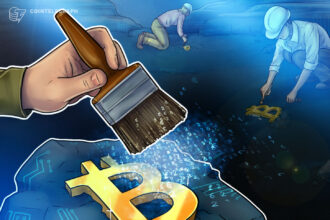 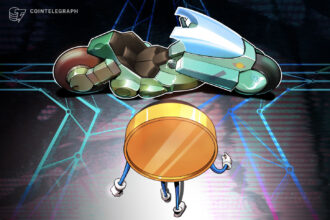 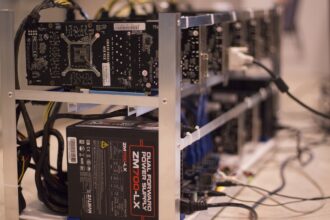 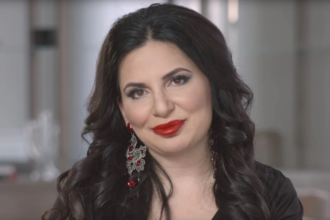 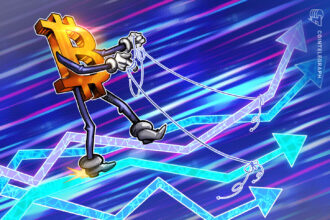