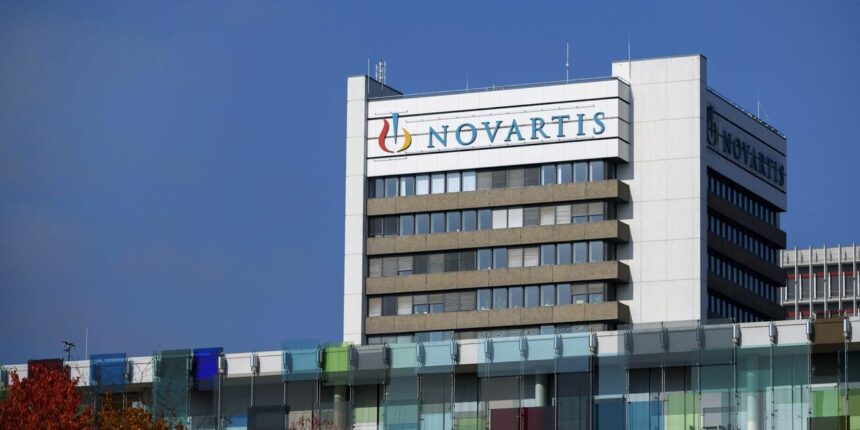 said Monday that a study on a drug to treat adult paroxysmal nocturnal hemoglobinuria, a red blood cell condition, has met its two primary endpoints.

The trial studied a drug named Iptacopan and established its superiority to a previously used treatment in helping patients with debilitating anemia who would normally undergo blood transfusions, according to the company.