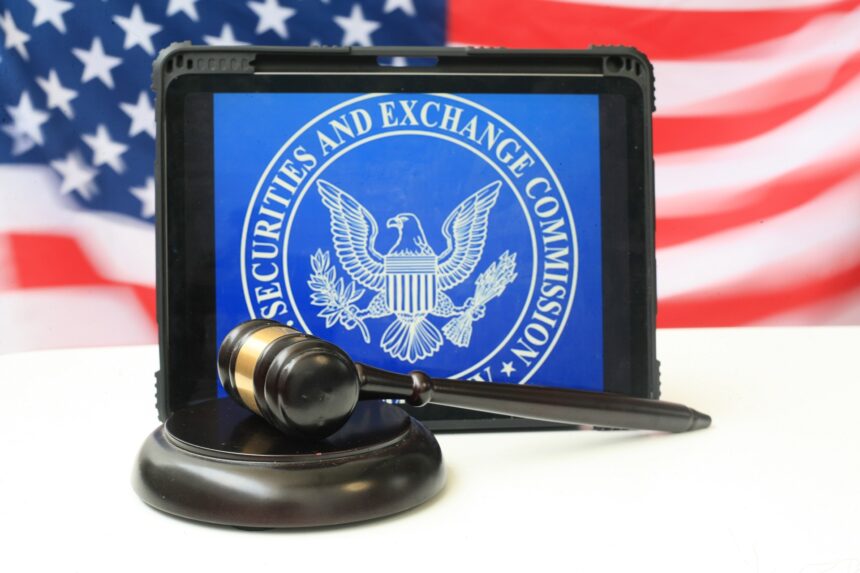 The legal battle between Ripple Labs and the Securities and Exchange Commission (SEC) is taking major steps towards a final ruling after almost two years now. As Bitcoinist reported, Ripple Labs already published its brief rejecting a summary judgment on Friday.

Shortly thereafter, the SEC followed suit with its judicial adversary. Both briefs are only slightly redacted. They were supposed to be published on Monday, but were filed ahead of schedule.

The SEC’s brief states that their opponents implicitly concedes that they do not pass the Howey test. The test invented by the defendants, while creative, has no basis in law. In addition, Ripple is relying on testimony from its own experts, who are, however, excluded because they are concerned.

Ripple And SEC Court War: What To Expect In The Coming Weeks

I was surprised how weak the SEC was on the post-sale obligation issue. I feel like I must be missing something.

An anonymous lawyer from the community commented that the SEC is arguing that the Howey test is “flexible and adaptable” and thus saying Ripple is misreading the Howey test.

In addition, the SEC is accusing Ripple of taking a lot of arguments out of context. For this, the agency is using a lot of rhetoric with words like “extremist argument,” “radical proposition,” “far-fetched theories,” and “reactionary argument”.

This, according to the lawyer, shows a sign of weakness in the legal argument. In his opinion, there are only two points with with which the SEC can convince. The first weakness relates to Ripple’s definition of the term “scheme.”

The Ripple argument is that “transaction or scheme” merely conveys that a court should look to the broader context in which the instrument is grounded.The SEC points out that Ripple cites no case that holds this to be the case.

Second, the SEC points out that Section 5 of the Securities Act prohibits unregistered offers, not just sales, and that until an offer has been accepted and consideration has been paid, it is not a contract under the common law.

“The argument that prohibition of offers would not have been included if section 5 was only concerned with legally enforceable contracts, has some force,” the lawyer says.

Each party now will have until November 15 to respond to these filings. The publication of these documents is expected to take place on November 21.

In the meantime, all eyes may turn to John E. Deaton and the XRP holders involved in the case. Deaton referenced one of the submitted exhibits and noted that 3,000 affidavits were submitted by XRP holders. As Deaton wrote, these XRP holders could appear in the case and make their voice heard.

EXHIBIT 167. #XRPHolders make an appearance in this case. Everyone that took the time to sign an affidavit and fight back. Look at you now!!! https://t.co/OYmlpQgyWt pic.twitter.com/mSqGKNTZjO

After rising from $0.3131 to as high as $0.5589 in mid-September, the XRP price is currently in a consolidation phase. A retest of the 200-day moving average does not seem impossible while XRP investors may wait for more bullish signals from the legal battle. 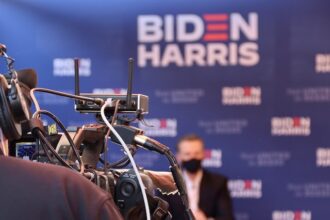 Beto O’Rourke Returns $1M To FTX’s SBF, Others Should Too? 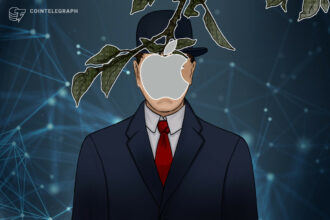 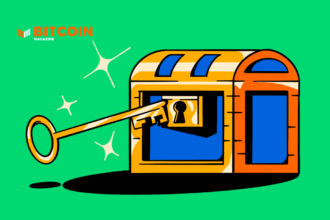 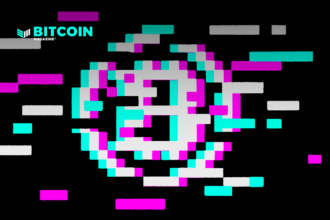 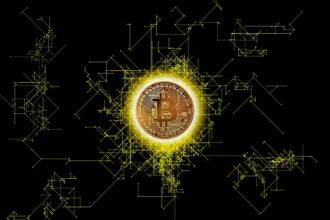 Tom Lee Says Bitcoin is Still A good Investment, But Why? 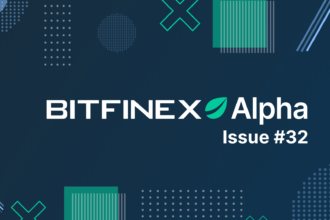 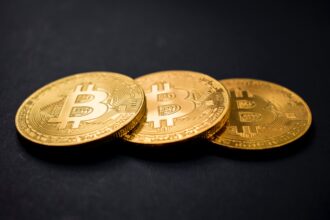 Controversial Bitcoin Core 24 Is Live; What You Need to Know 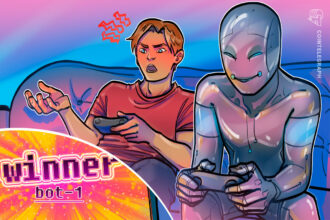 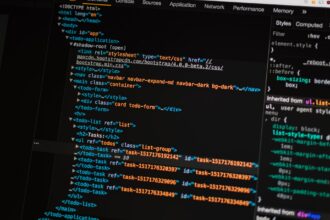 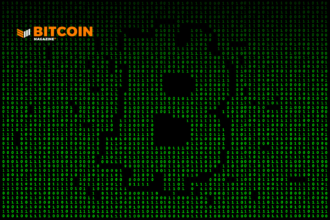 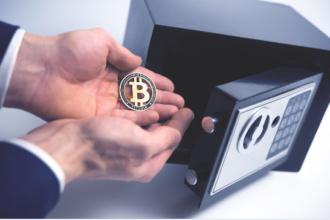 Why Binance Is Launching A Website Dedicated To Transparency