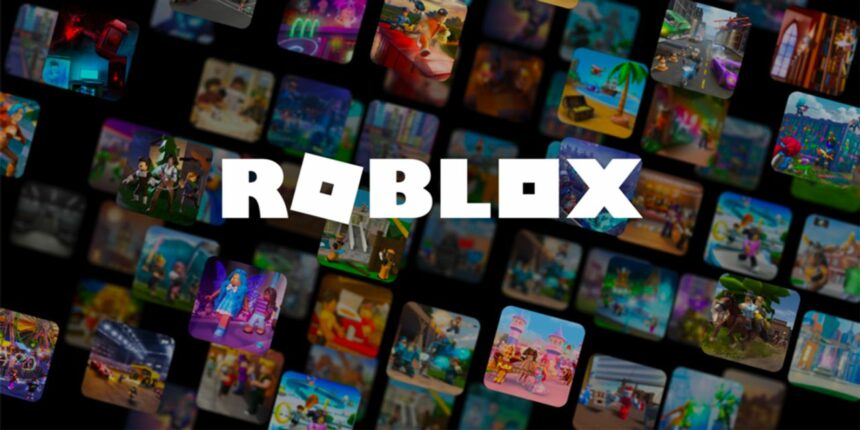 Roblox Corp. shares were tumbling in premarket activity Wednesday after the youth-centric virtual-world platform posted a wider loss than analysts were anticipating for the latest quarter.

shares were down about 14% before the opening bell, following a 1.7% decline to close the regular session at $39.14 Tuesday.

Analysts, on average, had forecast a loss of 32 cents a share on revenue of $593.4 million and bookings of $692.2 million. Analysts focus on bookings more for Roblox and other videogame companies, as the metric reflects more than just the revenue the company was able to recognize in the quarter.

The company defines bookings as “revenue plus the change in deferred revenue during the period and other noncash adjustments.” The importance of bookings comes into play as Roblox sells virtual currency on its site that may be considered deferred revenue.

Roblox’s growth in users, engagement, and bookings during the latest quarter “demonstrates the significant progress we are making on key platform initiatives such as aging up and international growth,” Chief Financial Officer Michael Guthrie said in a release. “At the same time, we are continuing a disciplined capital allocation strategy focused on maximizing long-term shareholder value.”

Back in August, Roblox shares were savaged after second-quarter bookings came in lower than expected, then again in mid-September, when the company’s investor day and August figures disappointed investors sending shares down more than 10%.

Then, in mid-October, Roblox reported September figures that suggested a better-than-expected trajectory for the quarter, sending shares up 20%.

Emily Bary contributed to this report.