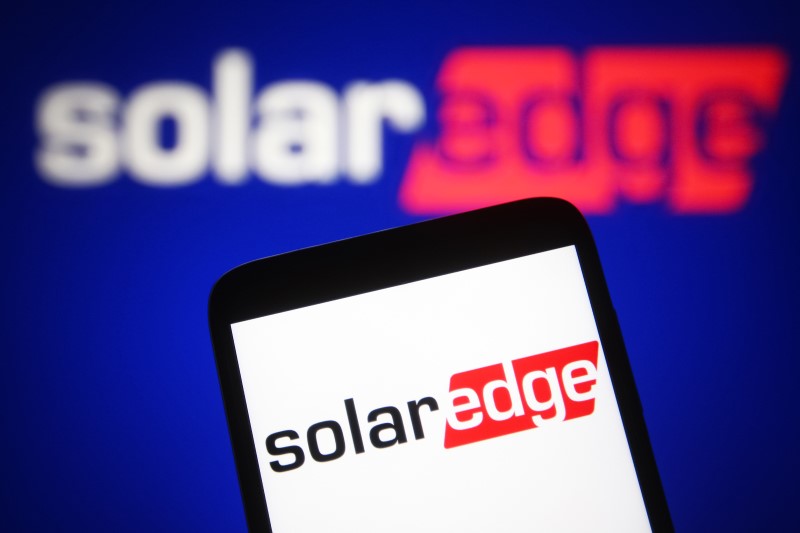 For this quarter, SolarEdge sees revenue at $870 million (the midpoint of the guidance), higher than the consensus of $856.78 million. The adjusted gross margin is seen between 27% and 30%, a strong improvement compared to the 26.5% recorded in the third quarter.

SEDG shares were upgraded by Northland analysts to Market Perform from Underperform as “it is becoming more challenging for SEDG to underperform.”

“While execution has been less than stellar, the demand environment is specular while logistic and supply chain challenges are easing. Over the last 3 years, SEDG has significantly underperformed ENPH, and its lower PE multiple reflects its poor execution,” the analysts said in a client note.

Piper Sandler analysts hiked the price target to $325 from $315 per share to reflect raised prices.

“The main takeaway from this update is that SEDG is raising pricing to offset FX and anticipates 29.5% solar GMs during 4Q’22 (+200 bps vs. PSC). Margins should further improve entering 1Q’23 as higher pricing becomes fully reflected in financials and the facility in Mexico ramps (thereby reducing China 301 tariffs),” said the analysts.