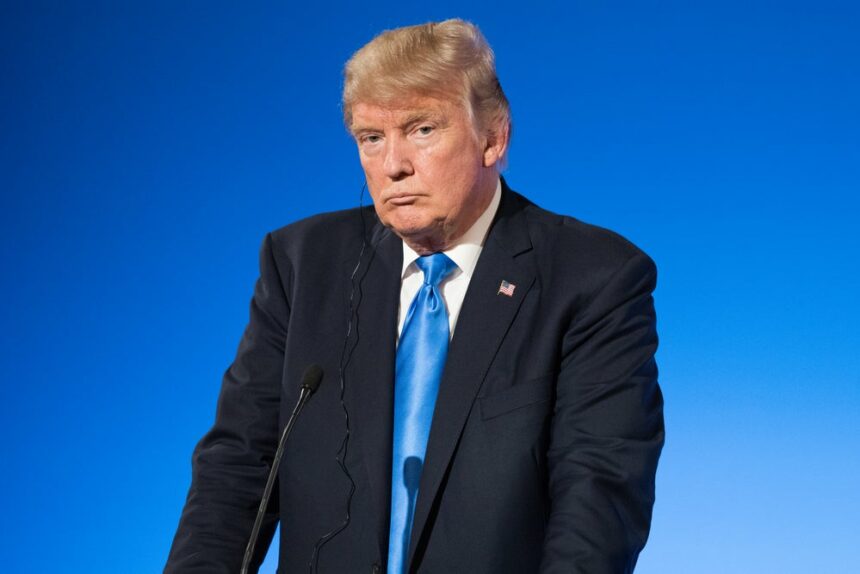 Former President Donald Trump has filed an emergency application, in front of the U.S. Supreme Court Chief Justice John Roberts, asking to block an appeals court order that paved the way for the House Ways and Means Committee to get years of his tax returns.

What Happened: “This case raises important questions about the separation of powers that will affect every future President,” said Trump’s lawyers in the application seeking to delay the execution of the appeals court order, reported CNBC.

The filing reportedly accused the House committee of attempting to get the former U.S. leader’s tax returns for the purpose of making them public.

The committee sued to obtain tax returns dating between 2015 and 2020 after the then Trump-appointed Treasury Secretary Steven Mnuchin refused to accede to a request by the panel, according to CNBC.

Why It Matters: If the Supreme Court accepts Trump’s request, the release of the tax returns to the Democratic-controlled committee could be delayed for several years, noted CNBC.

Should Republicans regain control of the House of Representatives after the mid-term elections before the Supreme Court case is decided, they could end the Ways and Means Committee’s three-year-long efforts to obtain the returns, according to CNBC.

The panel wanted the tax returns for investigating how the Internal Revenue Service audits presidential tax returns. The agency is legally mandated to audit the annual tax returns of sitting presidents, according to the report.

Trump’s tax returns have been a source of controversy for years as he became the first president in 40 years not to release them to the public.

Read Next: Obama Says Republicans Are ‘Obsessed’ With 2 Things — One Of Them Is Trump 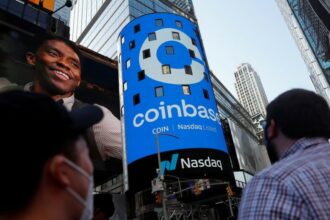