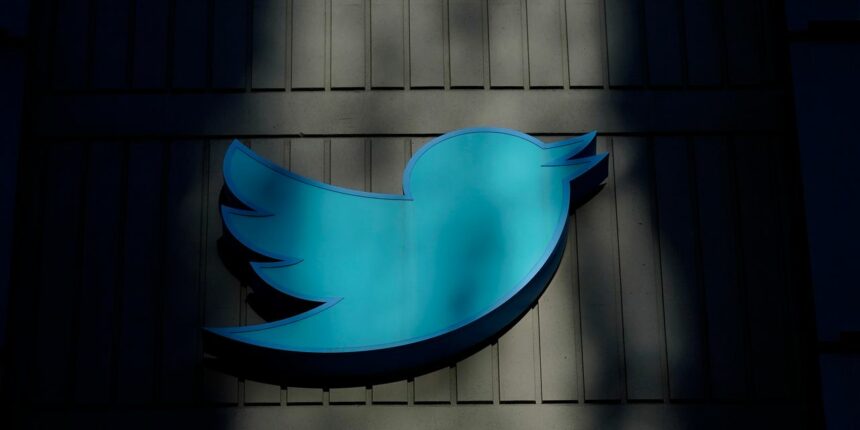 Twitter on Sunday announced it will ban accounts that post links or usernames for certain “prohibited” third-party social media platforms.

“We will no longer allow free promotion of certain social media platforms on Twitter,” Elon Musk’s company said in a tweet thread posted as much of the world was watching the World Cup final. “Specifically, we will remove accounts created solely for the purpose of promoting other social platforms and content that contains links or usernames for the following platforms: Facebook, Instagram, Mastodon, Truth Social, Tribel, Nostr and Post.”

In a blog post, Twitter said cross-promoted posts will still be allowed, but that “Accounts that are used for the main purpose of promoting content on another social platform may be suspended.” It did not specify how it will decide what an account’s main purpose is, but provided examples of banned content, such as: “follow me @username on Instagram,” “username@mastodon.social,” and “check out my profile on Facebook – facebook.com/username.”

The new policy triggered an immediate flurry of criticism by many Twitter users, with some saying it was capricious and arbitrary, and another example of Musk changing Twitter’s rules without notice to fit his whims.

The move comes after a number of prominent tech journalists were suspended, then reinstated, last week for reporting on Twitter’s ban on an account that tracked Musk’s private jet.

While Musk, who competed his $44 billion takeover of the company in October, has called himself a free-speech absolutist, many of his policies as Twitter’s owner and CEO have been to silence his critics.

Amid the chaos of his tenure at Twitter, Musk’s other major company, Tesla Inc.
TSLA,
,
has seen its stock suffer; on Friday, shares wrapped up their worst week since 2020, and a prominent Tesla investor called on Musk to step down as CEO, saying he has “abandoned” the electric-vehicle maker. 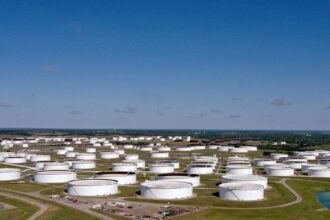 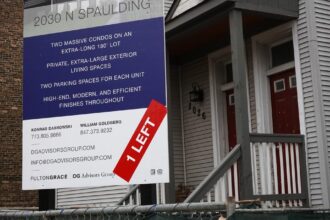 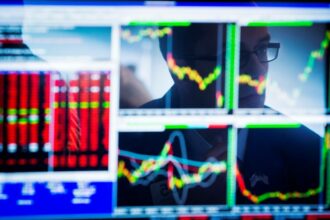 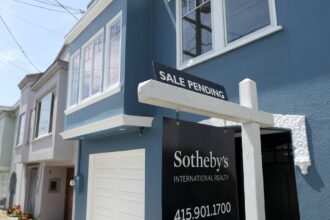 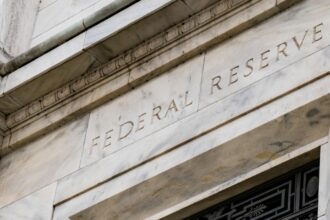