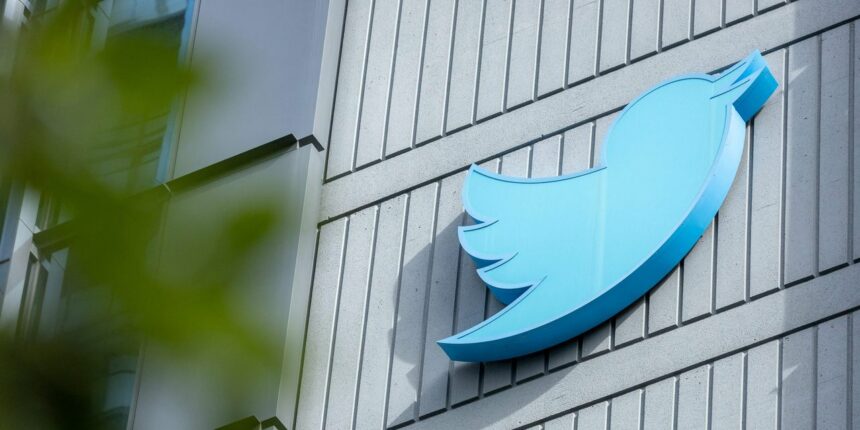 Twitter Inc. has started giving users who sign up for $8 a month a verified check mark, just days after new owner Elon Musk floated the idea of a new verification system.

“Power to the people,” Twitter said in the version notes for its latest update that was released Saturday. “Your account will get a blue checkmark, just like the celebrities, companies, and politicians you already follow.”

Alongside the new verification system, Twitter is also promising to halve the number of ads subscribers see. Also coming “soon” are the ability to post longer videos and get priority ranking in replies, mentions and searches, the company said. Twitter Blue is currently available only for users in the US, Canada, Australia, New Zealand and the UK.

The change represents the end of Twitter’s current verification system, which was launched in 2009 to prevent impersonations of high-profile accounts such as celebrities and politicians. Before the overhaul, Twitter had about 423,000 verified accounts, many of them rank-and-file journalists from around the globe that the company verified regardless of how many followers they had.

Experts have raised grave concerns about upending the platform’s verification system that, while not perfect, has helped Twitter’s 238 million daily users determine whether the accounts they were getting information from were authentic.

The latest update demonstrates how quickly Musk is moving to transform the social media platform that purchased for $44 billion. In the week since he formally took control of the site, the billionaire has fired nearly half its staff along with most of its top managers, a move which Twitter founder Jack Dorsey apologized for on Saturday.

See: ‘I own the responsibility for why everyone is in this situation’: Twitter founder Jack Dorsey apologizes for layoffs

Twitter is pushing ahead with its new verification system only days for the U.S. midterms elections on Tuesday, causing some current and former employees to question whether the site will have the resources to keep crucial systems like content moderation running effectively.

— The Associated Press contributed to this report. 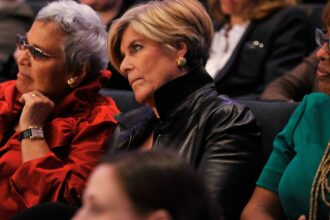