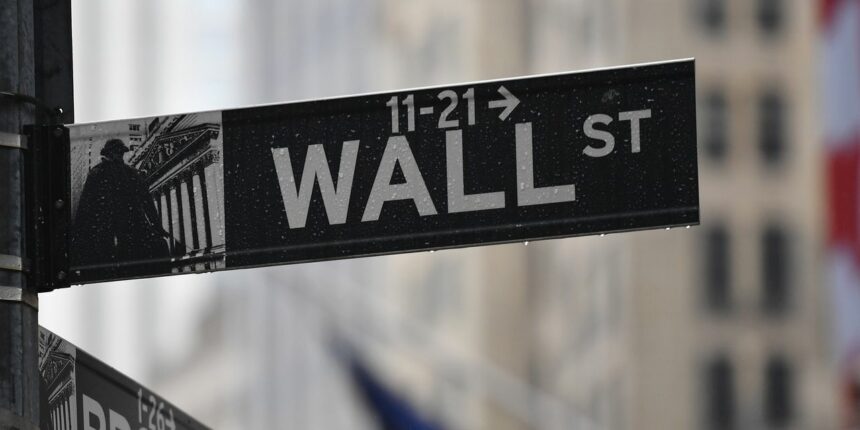 A report in The Wall Street Journal that the Federal Reserve might slow the pace of rate hikes in December helped contribute to Friday’s showing. Two regional Fed presidents, Charles Evans and Mary Daly, warned that rates could go too high. No comments are expected this week ahead of the Fed’s two-day rate-setting meeting that ends Nov. 2.

Markets also are gearing up for a wave of earnings, including from tech giants Alphabet
GOOGL,
,
Microsoft
MSFT,
,
Meta Platforms
META,
,
Apple
AAPL,

Ipek Ozkardeskaya, senior analyst at Swissquote Bank, points out that the correlation between S&P 500 stocks is at the highest levels since July 2020, which “makes this week’s Big Tech results even more crucial for the overall market mood, as Apple, Microsoft, Alphabet and Amazon, together, stand for 20% of the S&P 500’s total valuation.”

are expected to see pressure after a tumble overnight in the Hang Seng
HSI,
,
after Chinese President Xi Jinping stacked the Chinese Communist Party leadership with close allies. Tesla
TSLA,

and U.K. gilts rose after former Prime Minister Boris Johnson said he would not run for prime minister, making ex-hedge-fund manager and former Chancellor of the Exchequer Rishi Sunak the likely next leader of the world’s number-six economy.