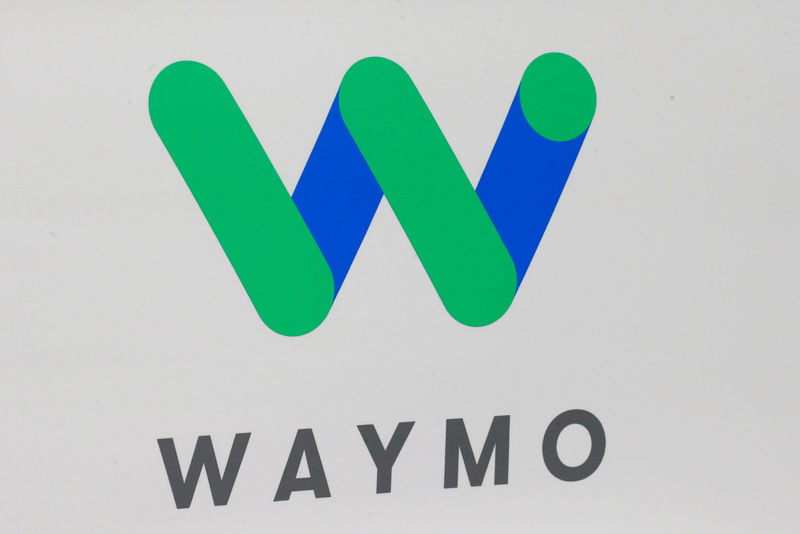 (Reuters) – Alphabet (NASDAQ:) Inc’s Waymo said it was opening up its autonomous ride-hailing service for customers in Phoenix, Arizona on Thursday, pushing ahead with the deployment of robotaxi services in the United States.

Investors have been worried about the timeline for autonomous vehicle deployment, as it has been stretched by tough regulatory scrutiny, and delayed commercial adoption of the technology.

The autonomous vehicle technology company looks to deploy its Waymo One robotaxi services in Los Angeles and San Francisco in the near future.

Customers with the Waymo app can hail a ride within Phoenix’s downtown area, the company said on Thursday, after months of test runs.

Prior to launching full-fledged services in Phoenix, Waymo operated trips round the clock in Phoenix’s East Valley region and provided trips to and from the city’s Sky Harbor airport.