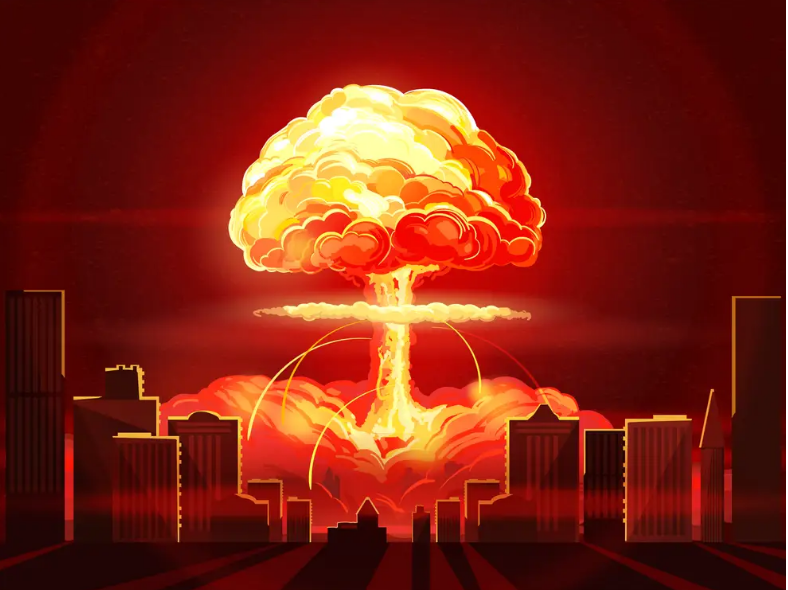 Dogecoin is receiving tremendous boost from a number of positive stimulus over the last few days as it maintains its bullish momentum.

With this, the dog-themed cryptocurrency was able to increase by 125% for the past seven days and has also gone up by 129% on its biweekly performance.

Many are thinking if Dogecoin’s rally today is caused by the hype brought about by Elon Musk’s takeover of Twitter. The billionaire is a Dogecoin superfan, and even a one-word tweet about about the meme coin causes it to rise in value.

But while this development would make investors ecstatic, they are heavily cautioned as the altcoin might soon experience severe price correction.

Among the top 10 cryptocurrencies in terms of market capitalization, Dogecoin, which currently ranks 8th, was the top performer in terms of 7-day gains, outperforming the likes of Bitcoin, Ethereum, Cardano, XRP and Solana.

Its upward movement resulted in breaking through the $0.135 resistance marker which was proving to be a real challenge for the asset over the last few weeks. Its 24-hour trading volume also increased by 192% and settled at $617.8 million.

However, one technical indicator of the altcoin bears a bad news for investors who are enjoying its continued bullish run.

Although there is still a possibility that the token will reach the $0.17 marker, it is highly possible that it will slowly lose steam and will eventually retest support levels $0.11 and $0.35.

At the moment, volatility for Dogecoin is low. Therefore, its price “tendencies” earlier mentioned could prove to be true.

Investors must keep an eye on this especially those who are looking to buy right now in hopes of making profit through succeeding price surges.

Dogecoin Not Close to Replicating 2021 Run

The year 2021 was a real good one for the coin as it was able to attain a milestone value that may prove to be difficult for it to replicate now.

On May 8 last year, the crypto peaked at $0.731 to register its all-time high (ATH). The assent wasn’t able to sustain that impressive run as it slowly declined over the course of few months.

Right now, the asset has already lost 81% of that value. DOGE is also -53.4% on a year-to-date performance tally. 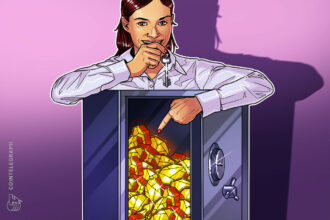 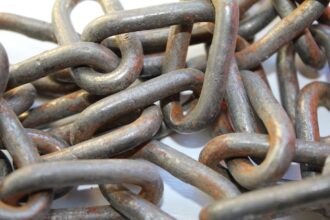 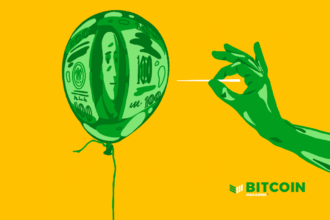 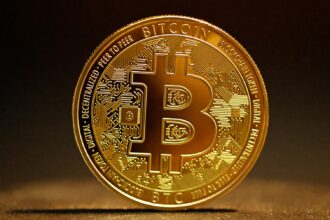 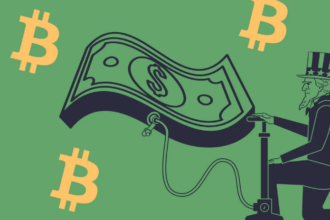 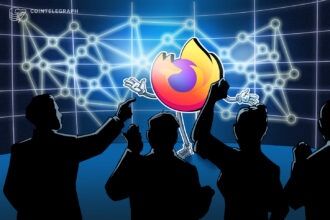 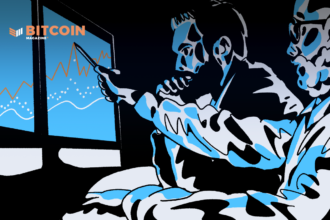 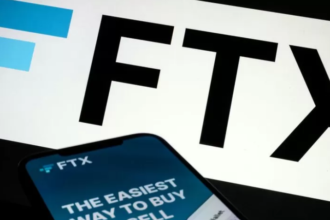 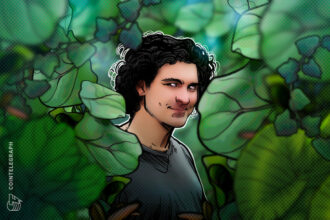 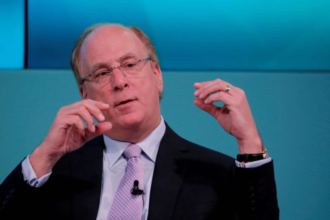